After spending the coldest part of the winter in Sardinia (see post: Sardinia by campervan) I went to visit the Mediterranean’s biggest island, Sicily.

Here are the highlights of my few weeks in Sicily by campervan – in 15 photos. The numbers on the map below correspond to the photos. Enjoy!

Here’s my route through Sicily 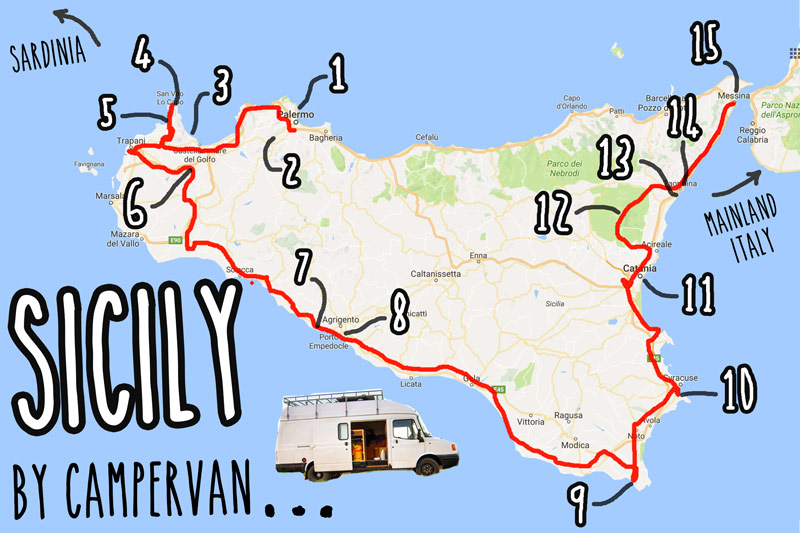 1. I got a boat to Palermo (from Cagliari, Sardinia)

Here’s an alright place to park/camp for the city: https://goo.gl/maps/hjiJ4HCLUNt 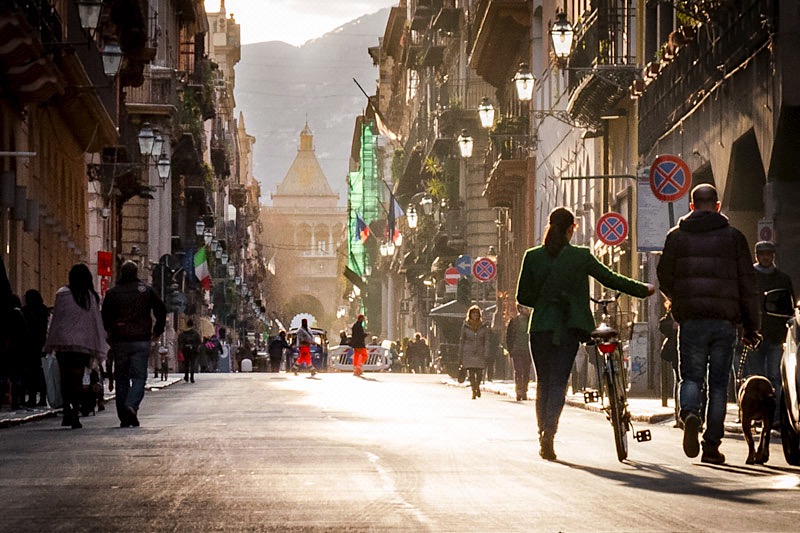 2. I rode my bike up to Monte Caputo

It’s about 10 miles out of Palermo. The town of Monreale is just behind this shot – known for its Byzantine cathedral built in to the rocks 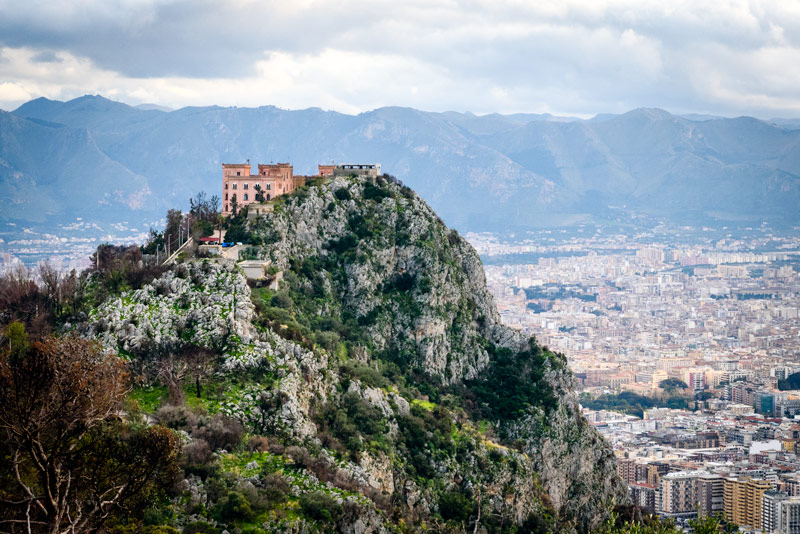 3. I stopped to look at the views 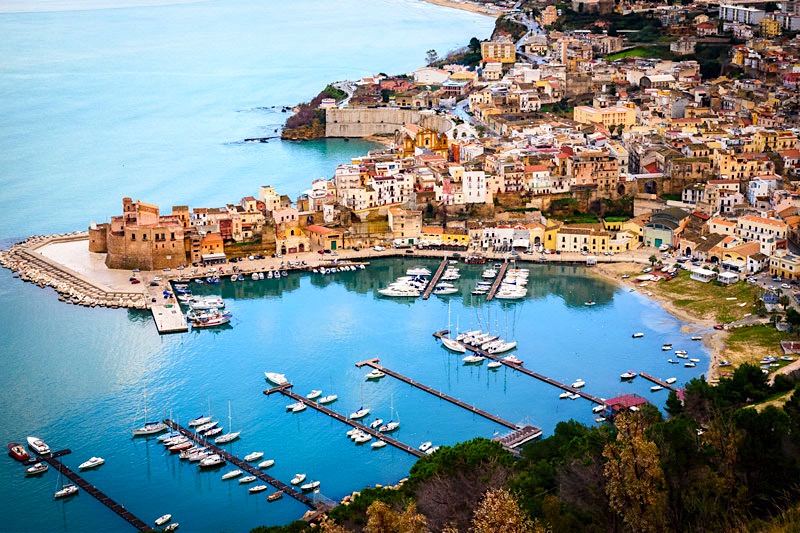 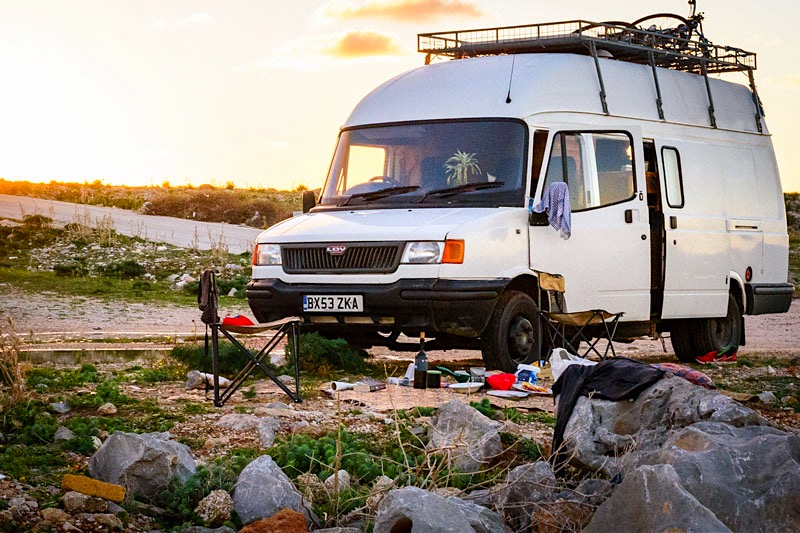 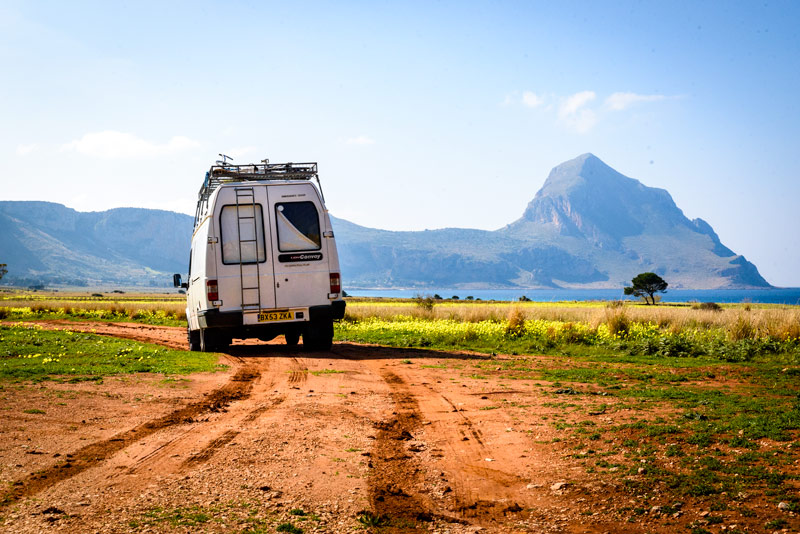 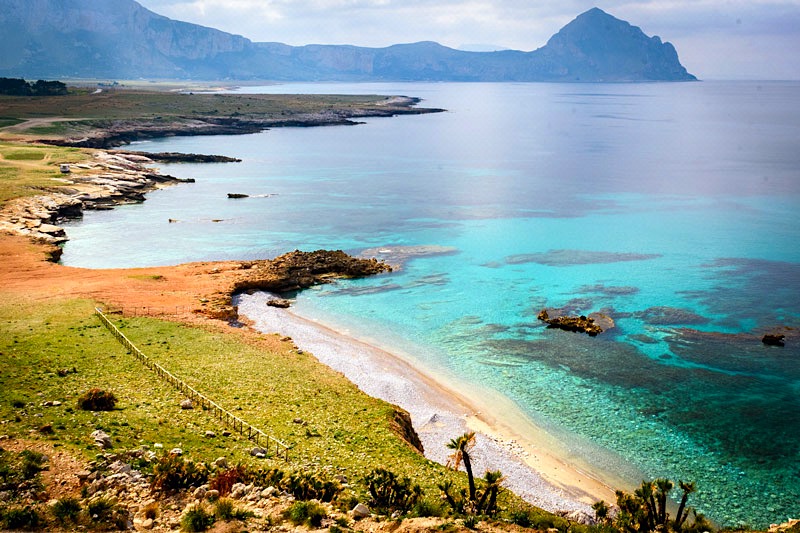 A few other vans about 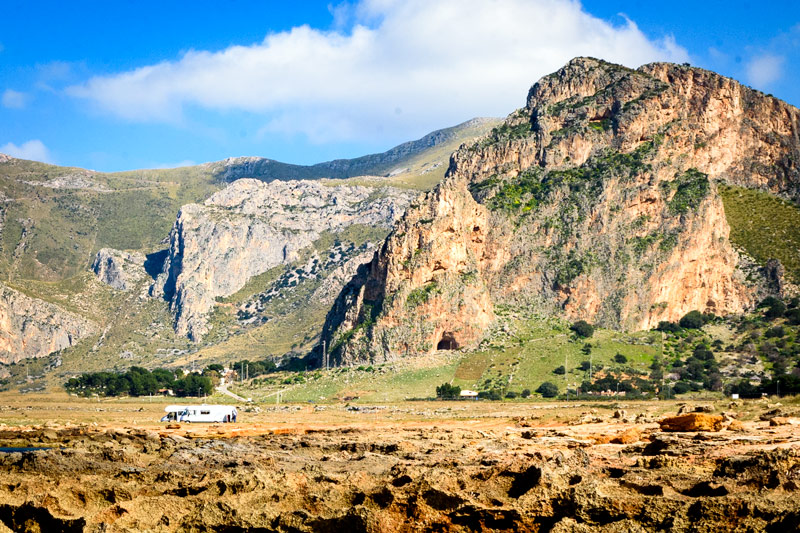 6. And load of ancient things. This is the best preserved Greek temple in the world – temple of Segesta 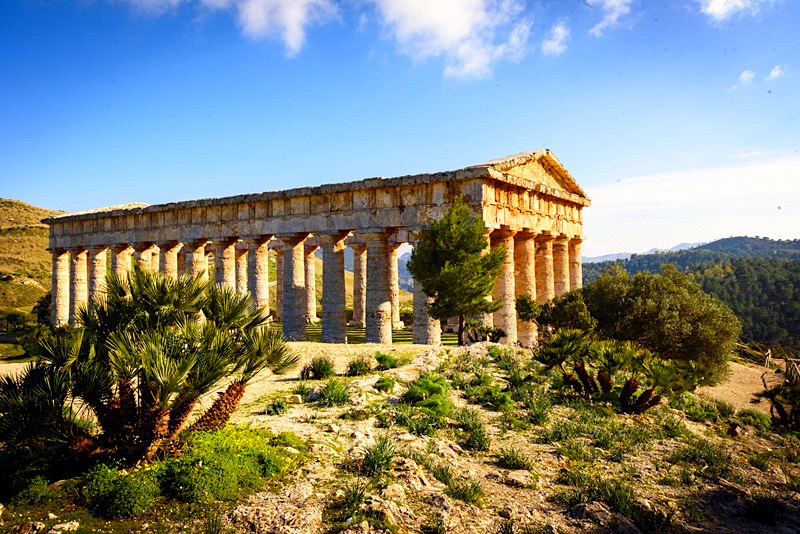 7. I carried on going East along the south coast 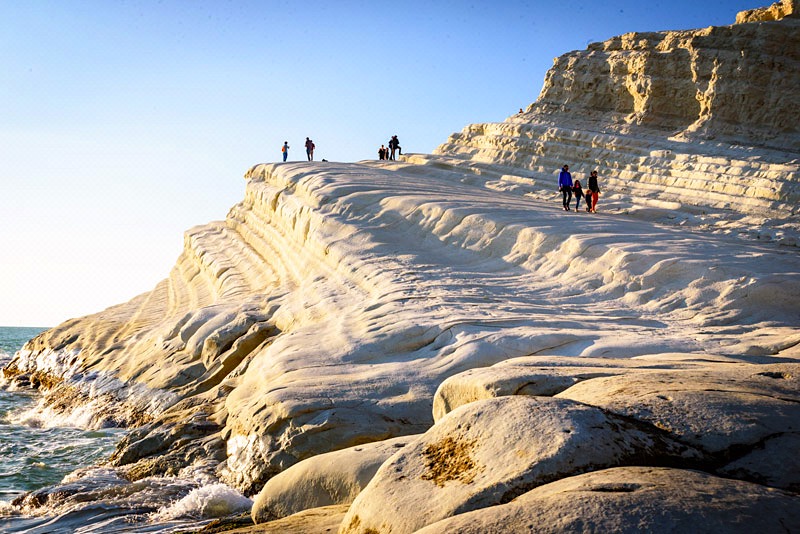 8. I went through ‘the valley of the temples’ 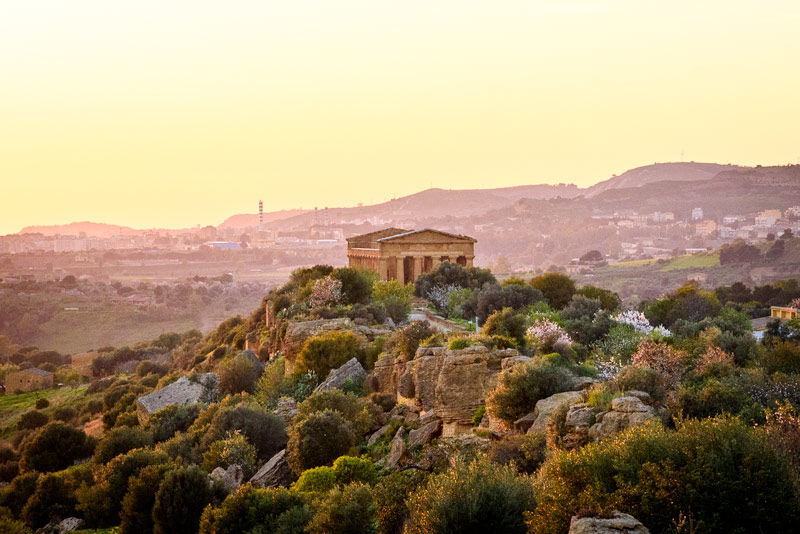 9. This is the most southern tip of Sicily – and a great camping spot 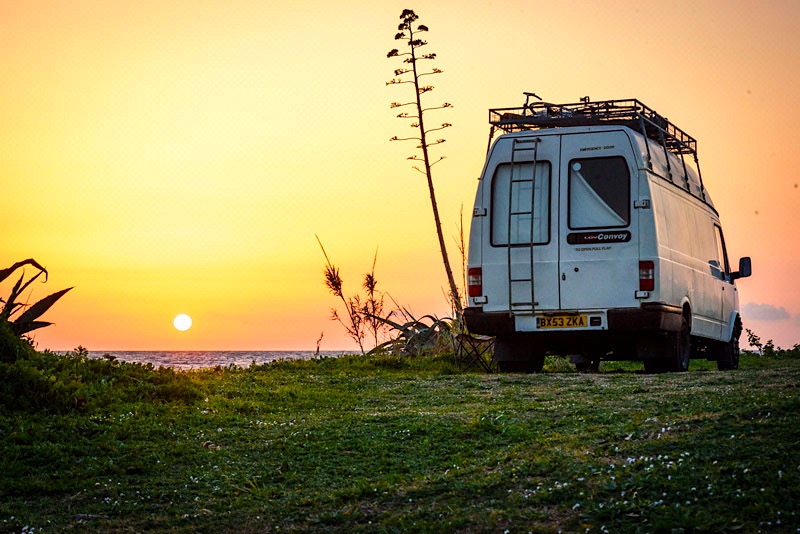 10. I found this hidden beach

At night I saw a red smudge high up in the sky. It took me a while to realise that it was molten rock flowing down the mountain. Etna had just erupted. 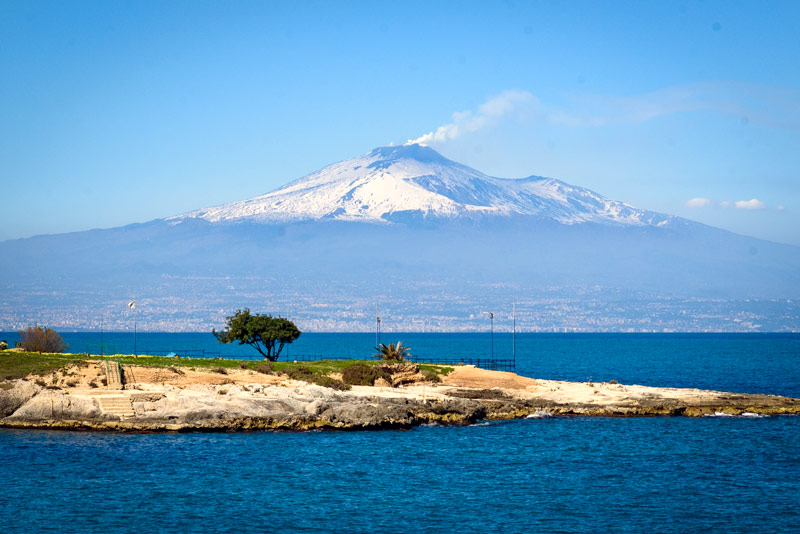 11. Catania, Sicily’s second biggest city, sits at the foot of the volcano 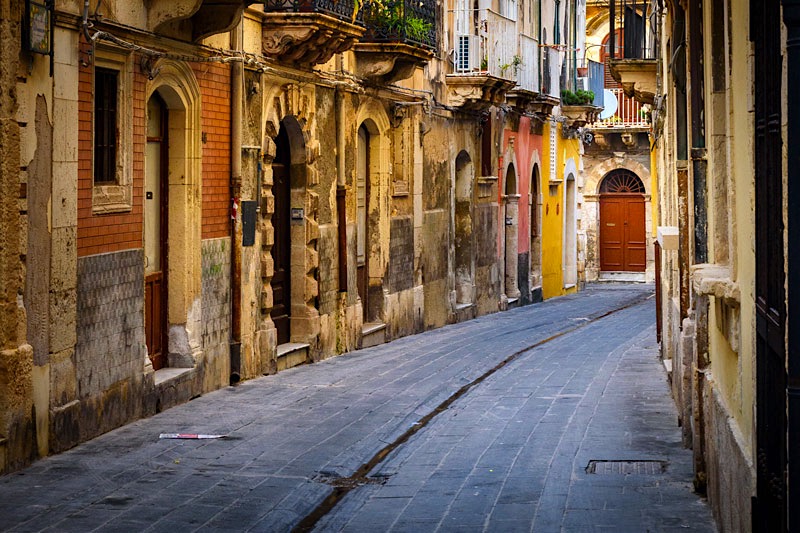 In 1669 is was covered in Lava (from Mt. Etna), destroying everything 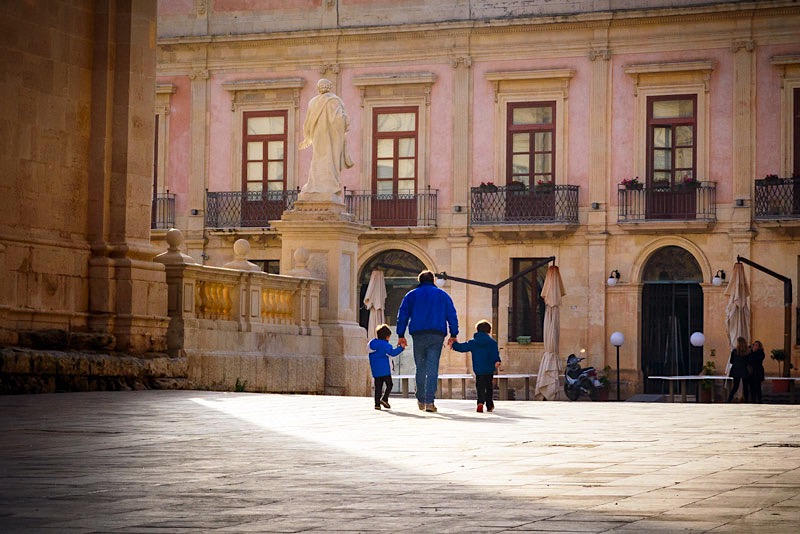 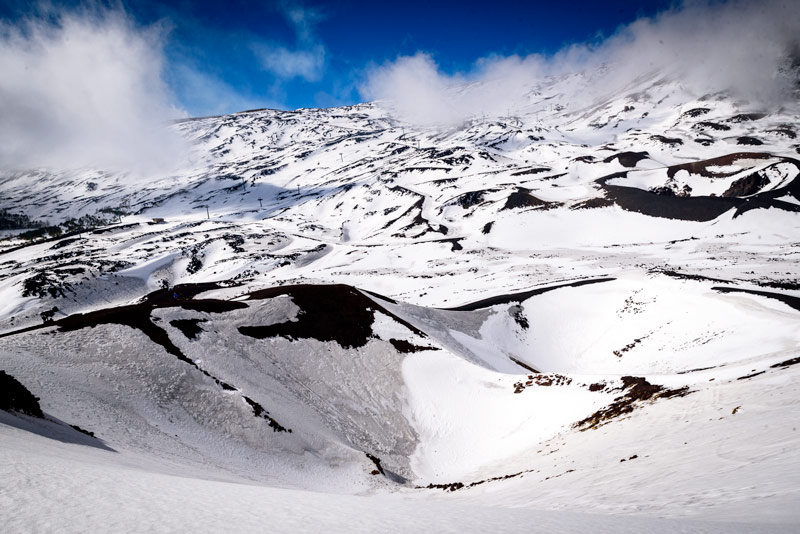 13. Many times I got reminded of Greece 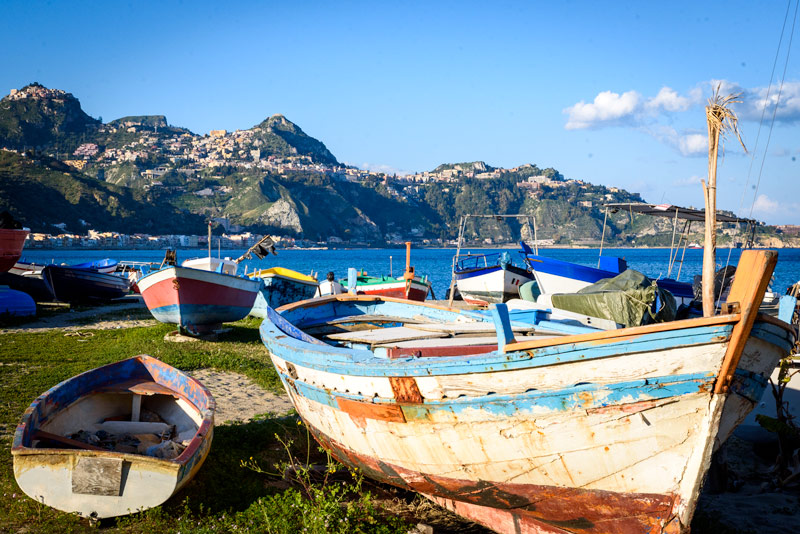 14. Last stop: this island you can wade out to

It’s just in front of the town of Taormina 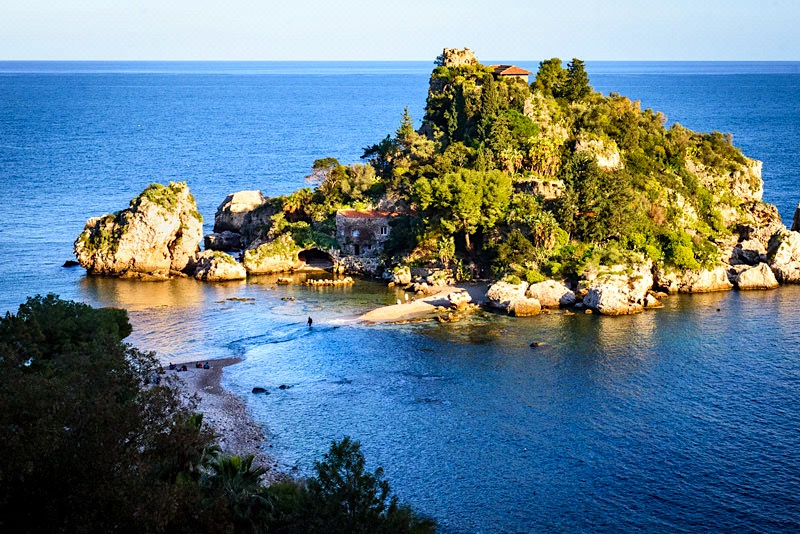 15. And then I got a boat to mainland Italy

I drove to Messina in the top north eastern corner of the island and got on a boat to mainland Italy (Villa San Giovanni). It’s just a couple of miles of water and took about 20 minutes and cost 55Euros.

Would I recommend coming to Sicily in a van? totally! even without a van. I feel like I’ve only just touched the surface really. Oh and the food is really good – a mixture of all the best foods – Arab, Spanish, Italian, French.

The post Sicily by Campervan – highlights in 15 photos plus locations appeared first on Vandog Traveller.