Just after crossing in to Mexico at the beginning of my 2013-2016 Pan American adventure, I was faced with a decision, do I follow the Baja down or keep inland.. I had been told the Baja ferry from La Paz to Mazatlan was rather expensive (in the $500usd range). At the time the ferry company didn’t have prices online and reports I found online about the pricing were mixed.

I was faced with this decision only a month after doing a full rebuild of the hippie van’s motor and an expensive three month stay in the US, with an open ended journey to South America on the horizon. With that in mind I made the decision to skip the potentially costly ferry ride back to mainland Mexico, and I opted to take the inland costal root South. 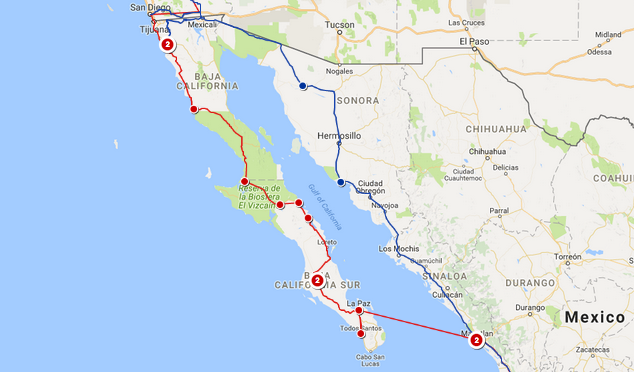 This year on my way down to Mexico City to see my girlfriend, escape the Canadian winter, and catch some waves, I decided to re-explore the possibility of knowing the Baja. Luckily by this time, Baja Ferry, the ferry line that runs near daily ships between La Paz and Mazatlan, has a fully operational site with prices. At $180USD for passage of a hippie van and single passenger I decided to go for it. 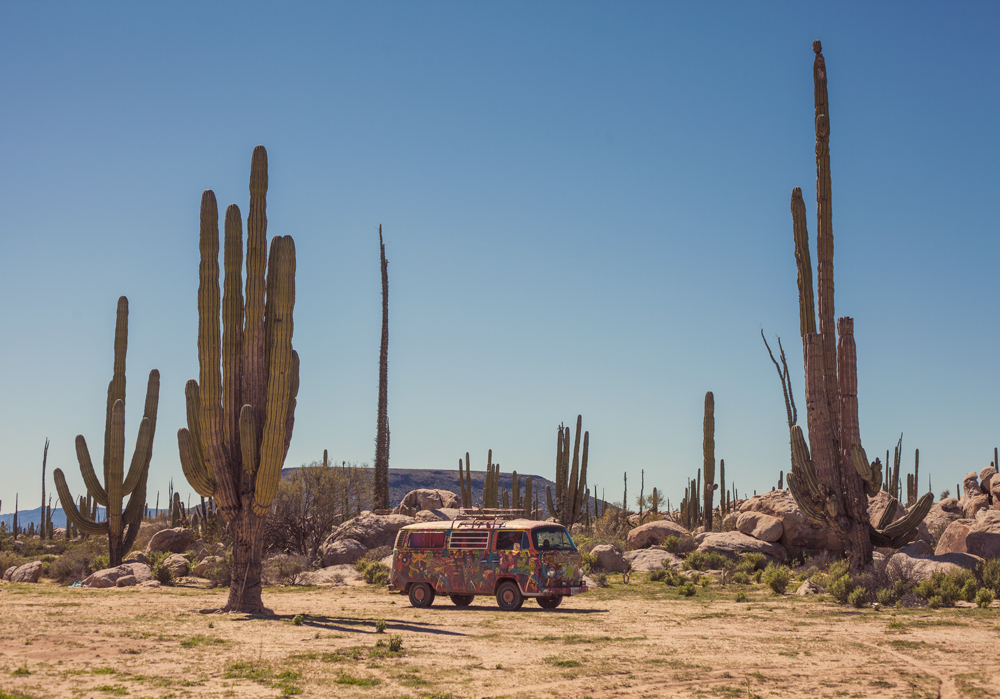 I purchased my ticket the day of at the Baja Ferry office in La Paz, Baja Sur. To reserve my spot, they needed my license plate, full name and payment. Note that you can reserve online but the cut-off is 48 hours before the departure date. I was given directions to the port in PICHILINGUE a mere 18km south of the city center, and told to arrive at the port three hours ahead of the set departure time of 8pm, in order to clear security and load the vehicle onto the ferry.

Entering the ferry port I had to go through a half-assed customs inspection, following which the vehicle was weighed and I had to pay a 150pesos ($8usd) port fee. I got shivers thinking about my experience in Vera Cruz but luckily it went much smoother.

I then was directed to a line of cars, which were in cue to be driven on to the ferry.

The reason for the cue is that once you enter the ferry, there is a car elevator (I think the first one I’ve ever ridden) that takes two cars at a time from the ground level deck down below, full with alert horn and red flashing light – I won’t lie I felt like I was in a 007 flick.

Once in the hold, I was directed into a final parking spot and told to take everything I needed as I would not be able to come back until the ship landed in Mazatlan. I grabbed my camera, laptop, pillow, blanket, a couple bottles of water, toothbrush and a sweatshirt, locked up the hippie van and proceeded upstairs to the reception area. 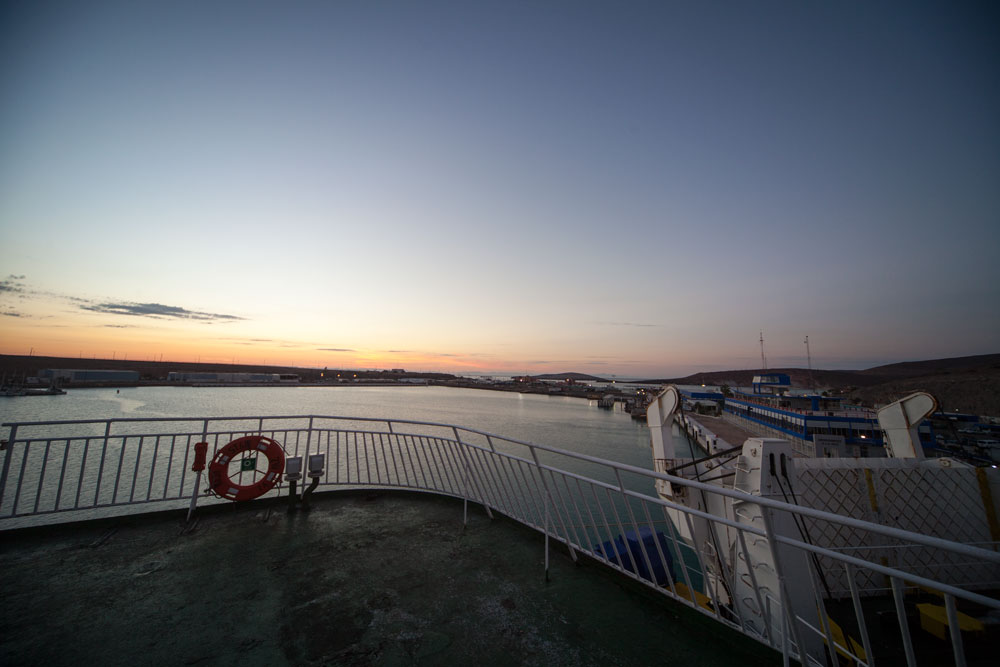 It wasn’t until this point that I was informed that dinner, a drink and dessert was included in the price of the ticket – SCORE! I didn’t opt in for the $45USD upgrade to a shared cabin so I was in the common area with rows of airplane type recliner seats and some movie screens. 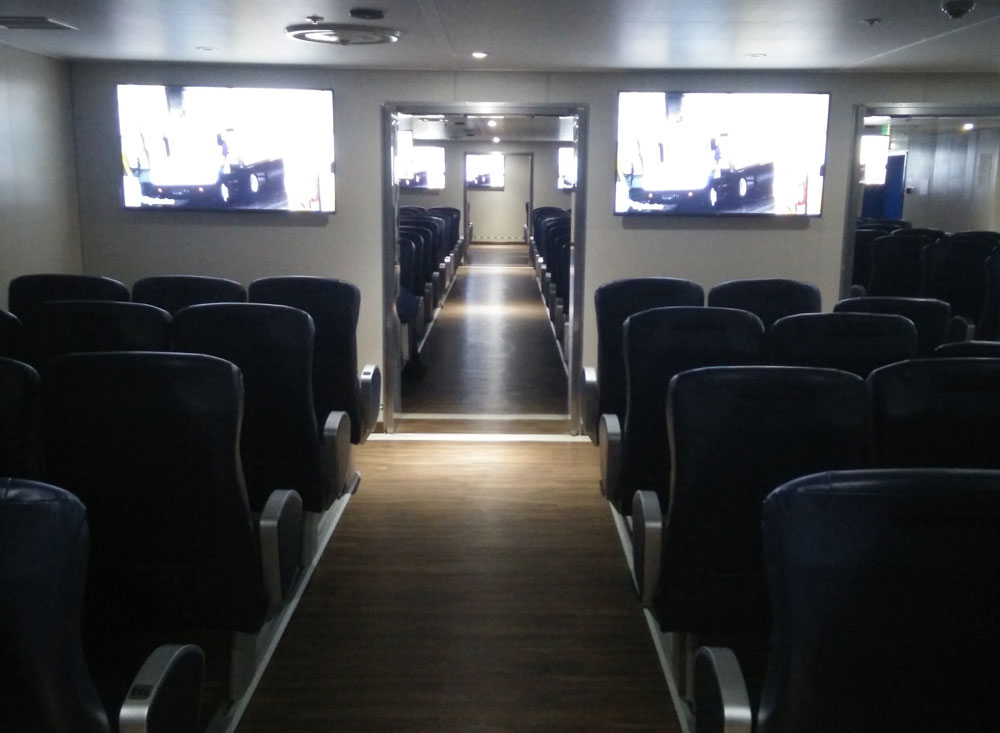 I’ve never had much luck sitting in reclined seats, and following suit of some of my fellow passengers, I opted to sleep on the floor.

Before calling it a night, it was only 7pm at this point and we hadn’t even left the port, I walked around the ship and explored; the restrooms, the bar, the outer deck and the grand dining hall, which has a massive screen with an obnoxiously loud concert playing. With cans of beer going for just $1USD a pop, I cracked my first one open knowing I would sleep well regardless of the fact I would be laid out on the floor (it wouldn’t be the first time). 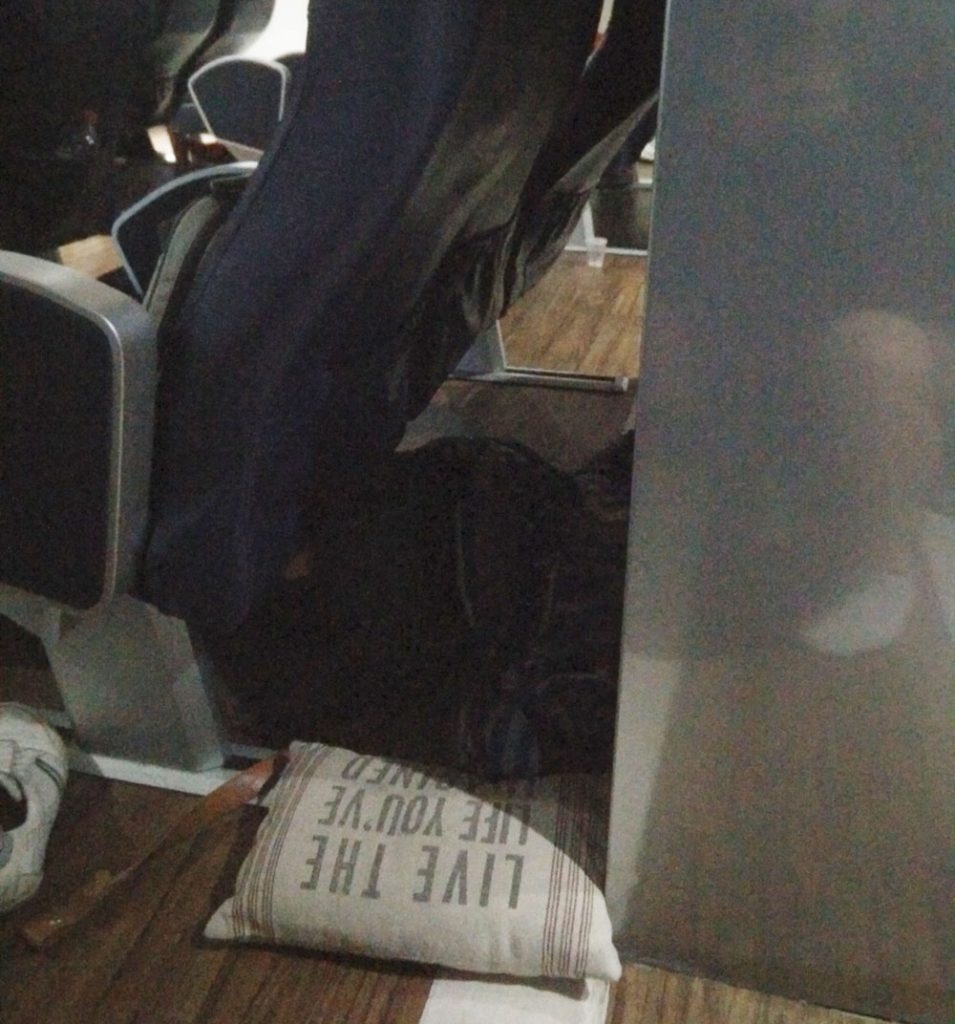 Around 11pm I decided to call it a night. I sat through a movie playing in the rowed seating area, a Hollywood rendition of a biblical tale featuring Christian Bale as Moses. I then crawled under the row of seats and lay down for the night. 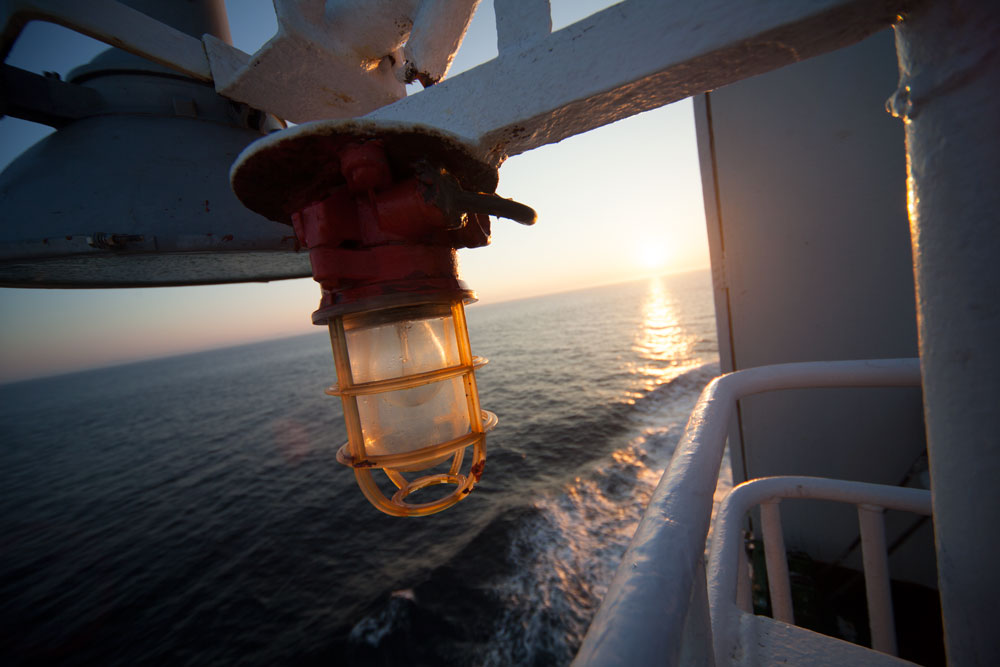 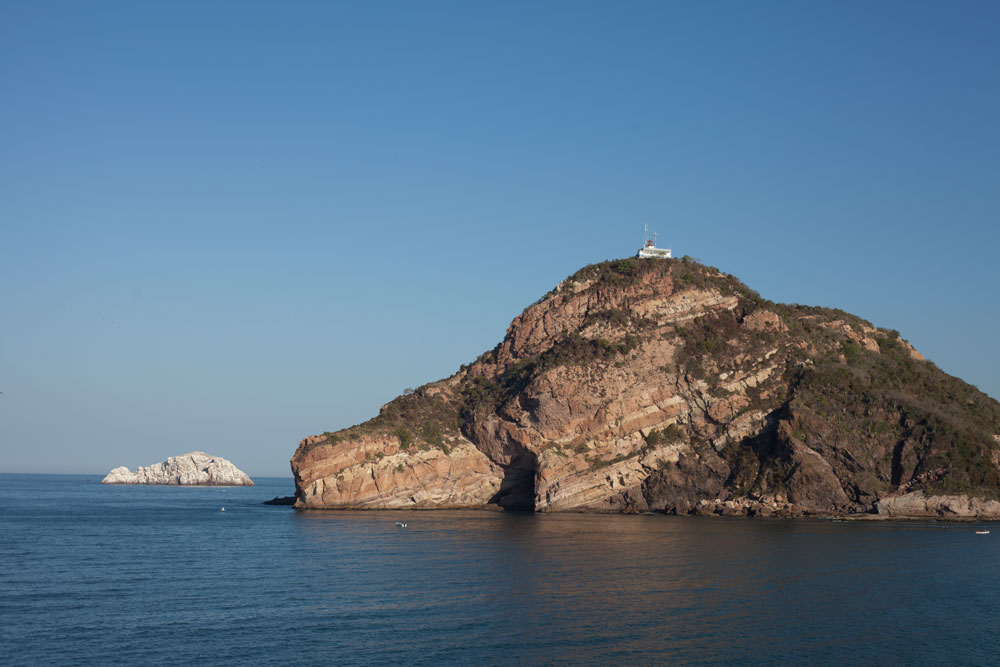 The boat pulled in to the Port of Mazatlan around 7am and we commenced the disembarkment procedures. Cars were the last vehicles to be let off after the commercial trucks and motorcylces. We again took the car elevator and them simply drove off the boat and out of the port onto the streets.

All-in-all it was a good experience and didn’t break the bank, although I might spring for a cabin next time.

The post Taking the Hippie Van on the Baja Ferry from La Paz to Mazatlan appeared first on Hippie Van Man .