I met Finn in Hungary whilst helping to build the SUN festival (my first summer on the road) and now he’s a good friend. And he’s just bought a van! He’s been living in it through the winter in England.

Note: I meant to post this 2 months ago. Oops.

So here’s a tour of Finn’s van. It’s a work in progress and he’s slowly adding to it as he goes along.

We were neighbours for a few nights 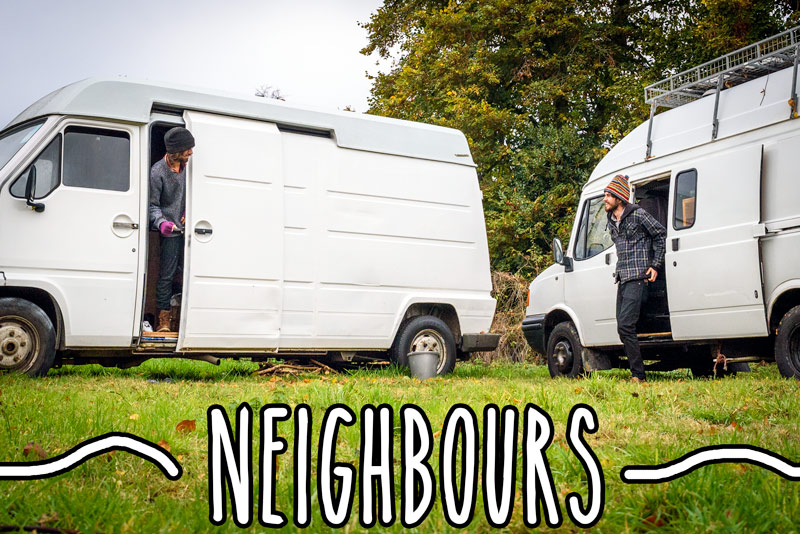 He bought it for £1500 semi-converted – with wood burner and units. 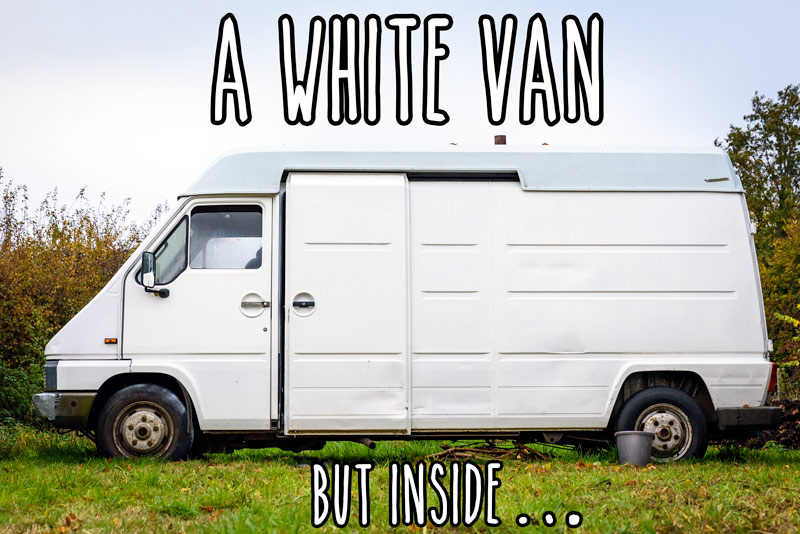 It’s where he lives now 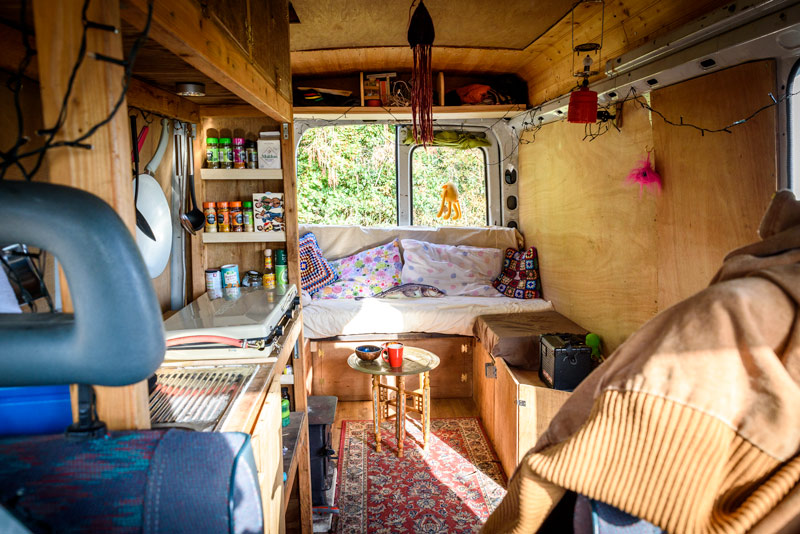 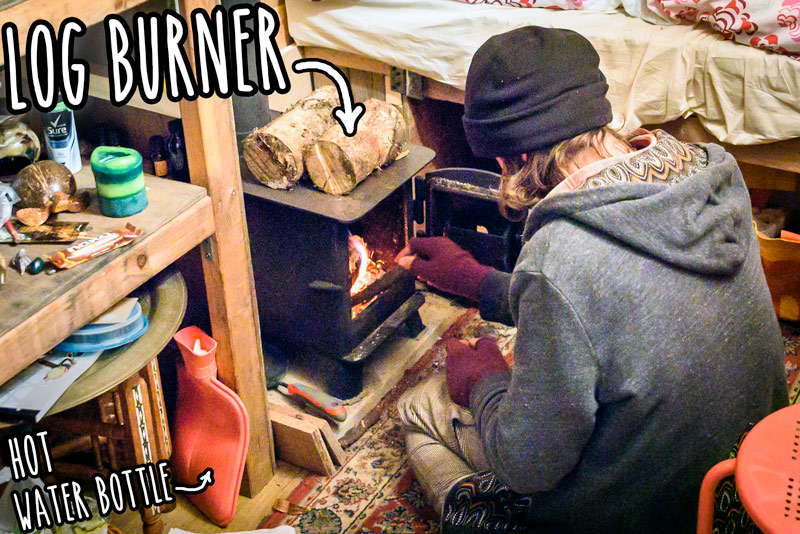 When I saw him he didn’t have electricity 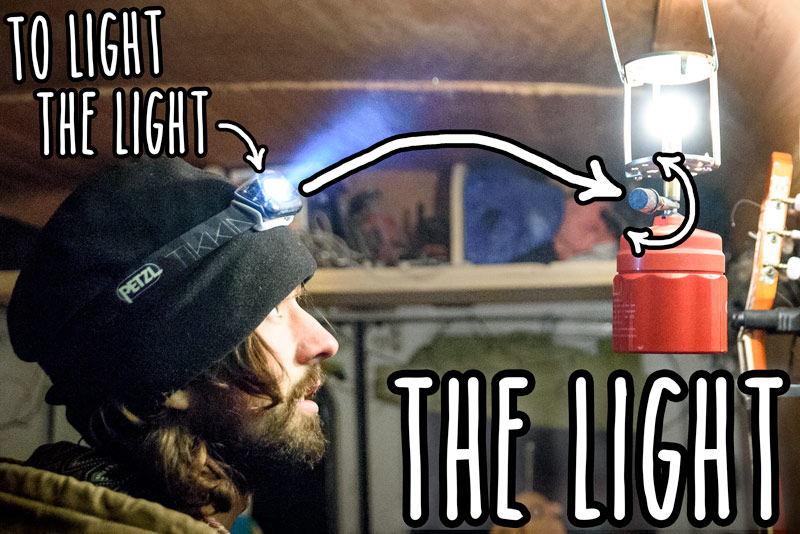 This is the sofa 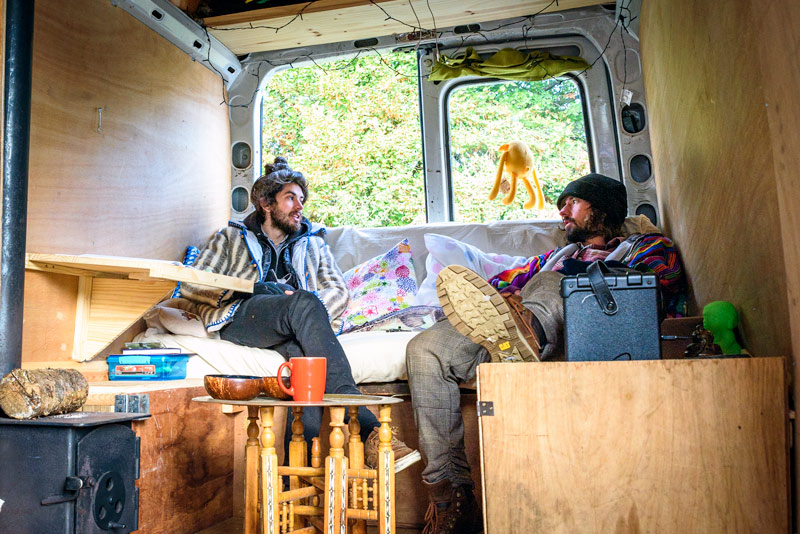 It extends to make a big double bed 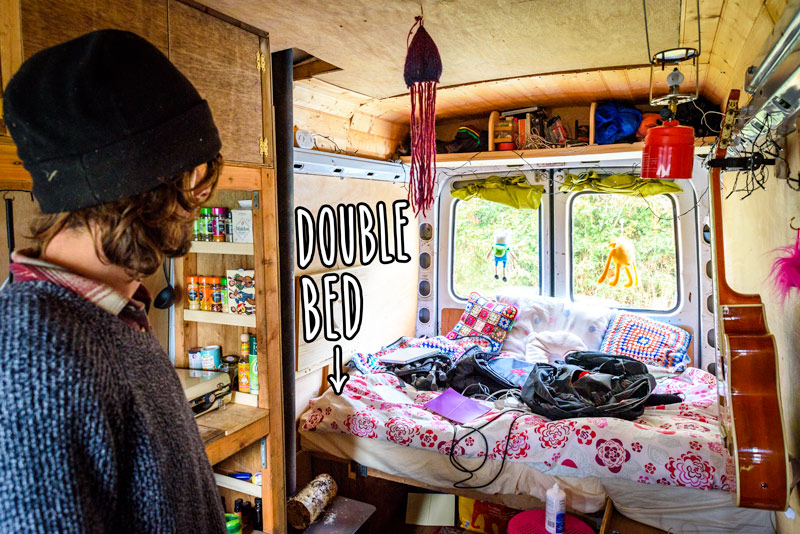 He’s the one who can play 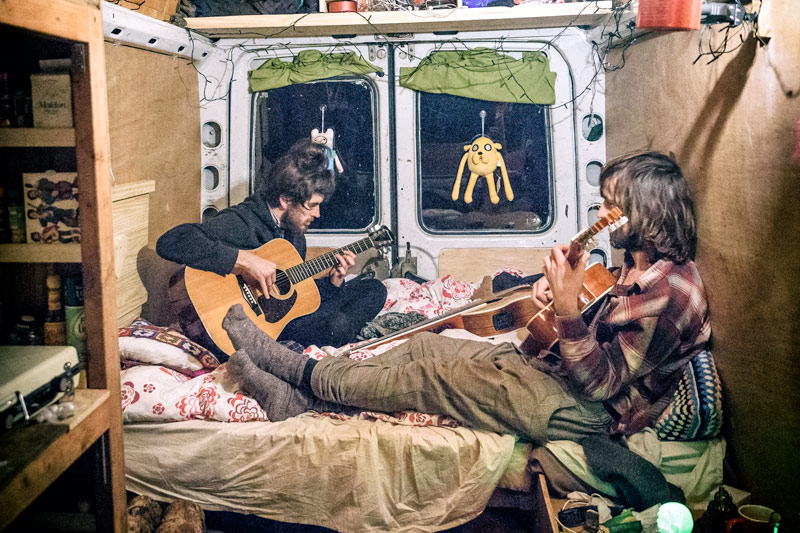 The sink solution is simple, but it works 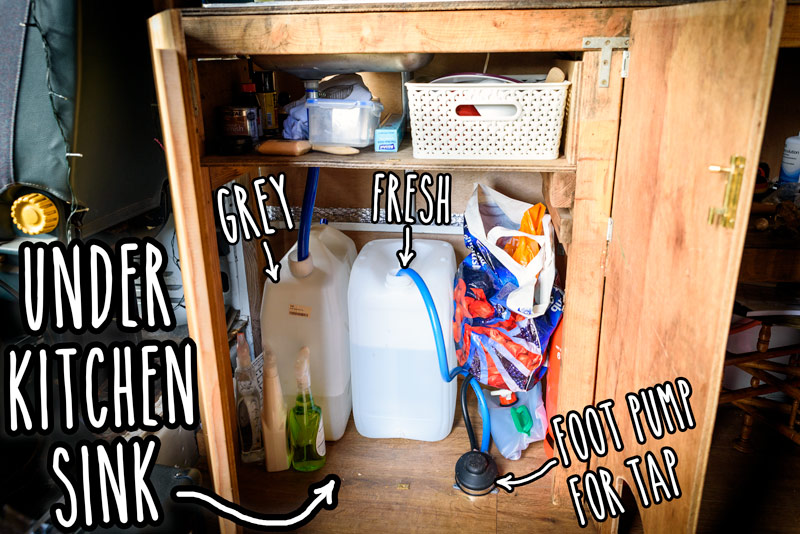 He has good taste in tables and rugs 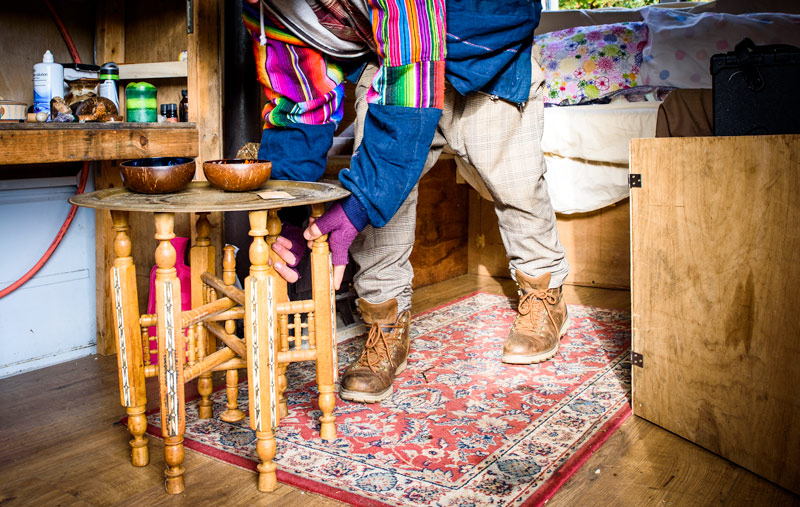 This is his writing desk 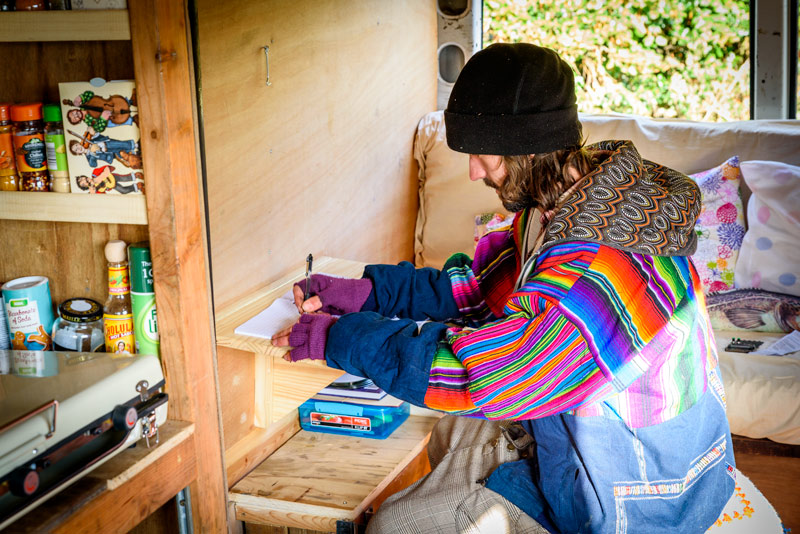 And then he showed me where he keeps his ladybirds 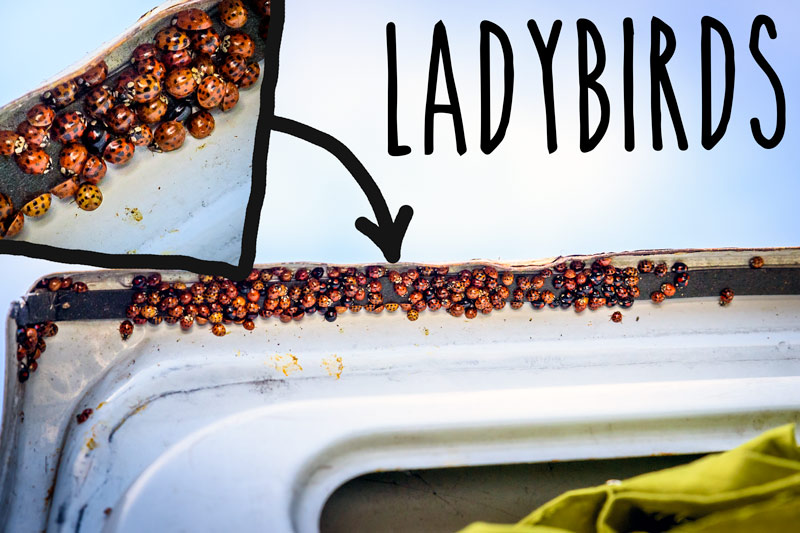 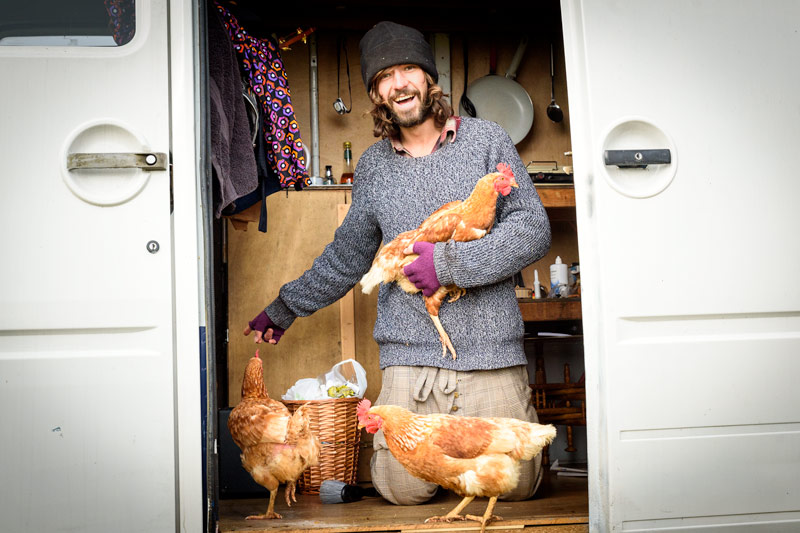 Now he just needs to pass his driving test 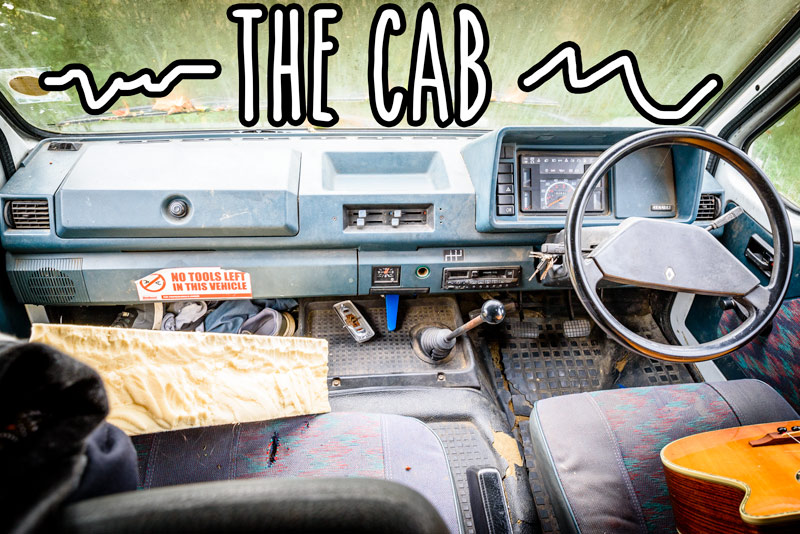 What do you reckon? not bad at all for £1500! He’s already got that back from money he’s saved on rent.

I can’t imagine any other van that would suit Finn. This one is perfect. Hopefully he’ll get some solar panels soon.

The post Van tour: He lives by the woods in his £1500 van – in England – in winter appeared first on Vandog Traveller.

A new perspective on tiny houses we haven’t …

Exciting stuff for you in this new video

Even though one of us is afraid of heights we …